During the the reign of Queen Victoria (1837–1901), a distinctive style of art emerged. Known as Victorian art, it reflected the idea that the role of art was to reflect the world, not to idealize it. Victorian art was characterized by accuracy and attention to detail, often painted directly from nature. These artists of the Victorian era reflected some of the same artistic ideas as the writers of the period 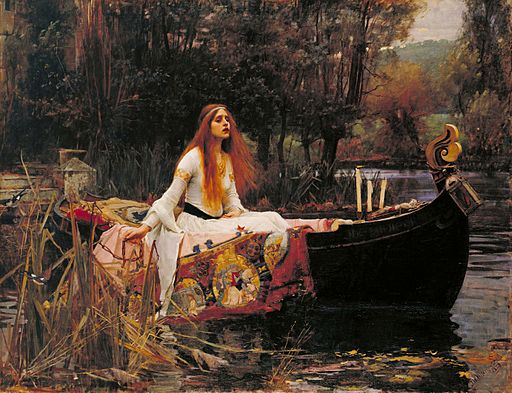 The Lady of Shalott by John William Waterhouse, Public domain, via Wikimedia Commons 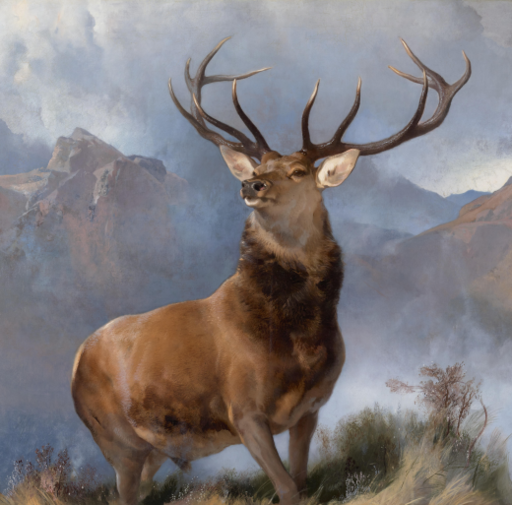 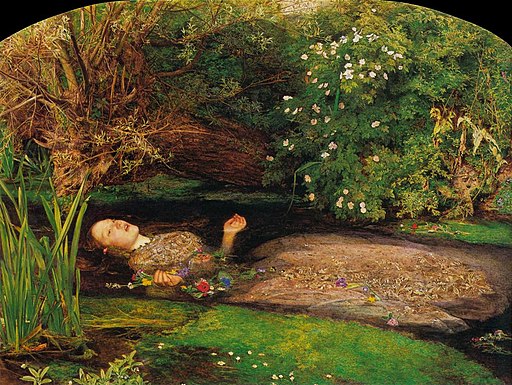 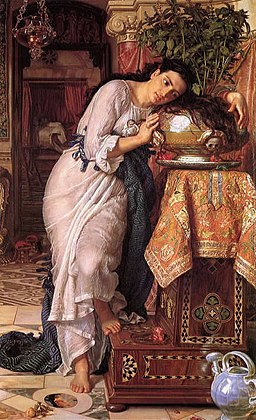 Isabella and the Pot of Basil by William Holman Hunt, c. 1868. Public domain, via Wikimedia Commons.